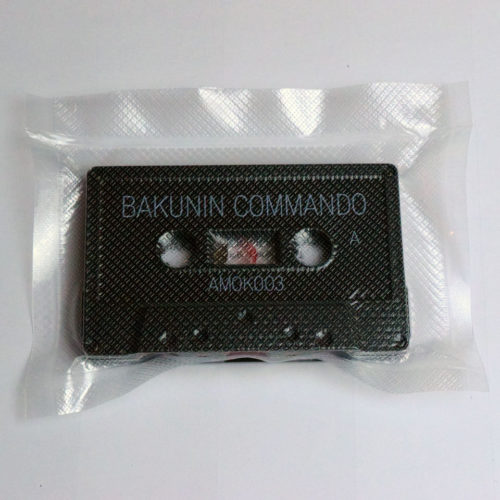 Written and produced by Francesco Baudazzi
Mastered by Jos Smolders